Back to all posts

How to tell if you’ve been cursed

The practice of witchcraft and the mystic arts is an open secret among people of the 21st century. Pop culture, television shows, and books have expanded on the rich history and practices of famous magicians and warlocks and made it feel almost too fantastical to be possible, but don't be fooled, there are witches everywhere. A lot have died out over the years, but there are still many of them, and some are even capable of casting curses and hexes.

Contrary to what popular media will have you believe, their powers are not just limited to Halloween, full moons, or pagan holidays either. 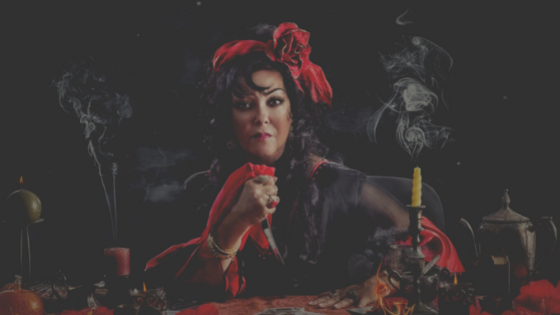 A great example of modern black magick in action is the Facebook group Magic Resistance #Bind Trump. They performed a series of powerful rituals with the last one held on January 12, 2021, at the last waning crescent moon before Joe Biden's Inauguration. According to the group, the ritual was performed to keep the former president out of office.

This is one of the most potent examples of Black magick, but they are not always as grand or era-defining. They can be far more personal or malefic. For the right price, witches will cast curses on you, your friends, or even people you like or dislike.

Signs that you have been cursed

When bad things happen to you seemingly out of nowhere, it might not necessarily be the signs or confirmation that you have been cursed. It might be a hex, instead.

Here is a quick definition of both, so you better understand what you’re dealing with immediately.

A hex is a magic spell intended to cause harm. It could do anything from transforming you into a chicken to changing your mind about a matter. Curses are more malicious. They are spells of adversary or misfortune cast upon people, places, or objects. 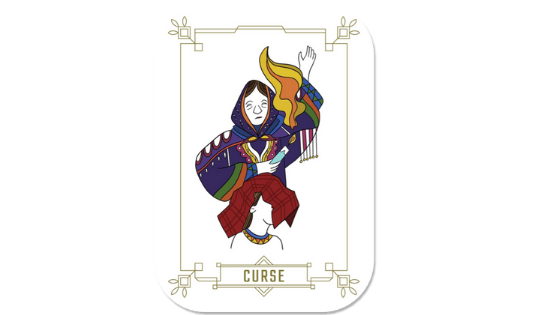 Specific Signs that you have been cursed

Black magic leaves a dark impression, a sensation almost. Most people can feel it when they have been hexed or cursed, but it’s harder to understand the reason behind it or what kind. Getting a reading with a reputable Witch like Anielle Reid is one of the fastest ways of understanding the type of hex or curse that might have been cast on you.

How to Break a Curse or Hex

Curses or Hexes are difficult to break when they’ve taken hold. They hardly ever go away by themselves, and tend to become more potent and problematic the longer they go without attention. Here are a few effective ways to get rid of a curse of hex. 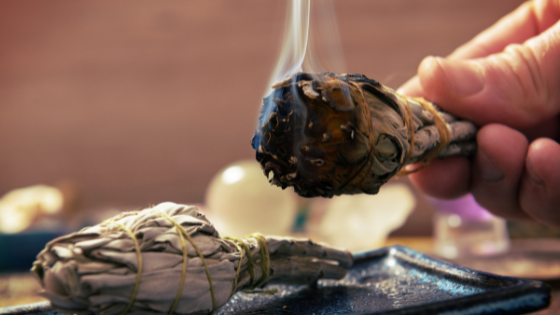 Curses and hexes are powerful and can be debilitating, but they also present the bewitched a wicked opportunity. In the care of the right witch, every spell or hex can be sent back to the sender. You can get even with whoever casts a hex or curse on you after you've found a remedy.